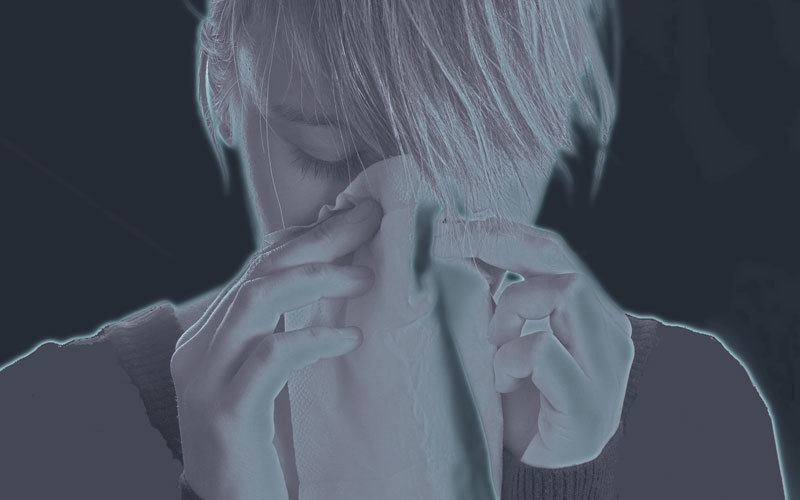 How To Sneeze When You Have Stress Incontinence

An Unofficial, Non-Scientific Guide for Leakers by LeakyLily

If you have stress incontinence then we don’t have to tell you that sneezing sucks because you know it first hand.  If your stress incontinence is mild, seasonal allergies or a nasty cold may be the only annual reminder that your pelvic muscles are not quite up to snuff.  If you suffer with a more severe condition, sneezes are just one of the many stress inducing life events that bring on a little leak. That full-body, slightly unpredictable clenching of muscles will do you in every time.

It’s likely that you’ll probably sneeze again at least once sometime in your life, so there are really only two solutions:

Five Ways to Prevent Leaks When You Sneeze*

What do you do when you’re worried about stress incontinence when you feel a big sneeze coming on? Let us know!

*None of these methods are professionally proven, recommended, or guaranteed of course. They’re simply strategies that people put into play when trying to manage stress incontinence when a sneeze is coming on.  Does this happen to you?  How do you manage to sneeze without leaking?  Share with us.