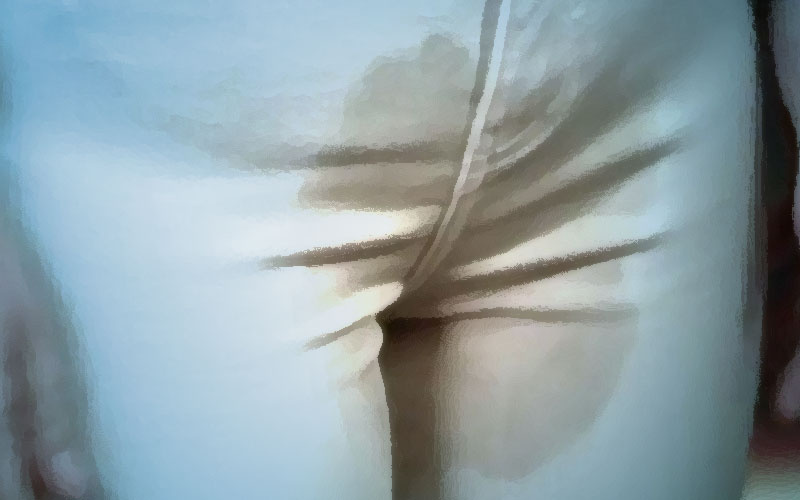 I Just Peed a Little

The Let Down is a new series that explores the life (and challenge) that is being a new mom. We’re a few episodes in and love the non-glam, real-world portrayal of what it’s like to have a new baby; no sleep, engorged breasts, nursing, hormonal ups and downs and even other unspoken issues that come with pregnancy and childbirth; like stress incontinence.

Main stream media will often include one-liners about peeing accidentally, but never within the context of stress incontinence as an issue – have you heard any of these before?

“I Peed myself laughing”

“I just peed a little”

We hear these lines in sitcoms or movies and slough them off as part of the humour; a reference to how funny something is, because who does that ACTUALLY happen to? But the truth is that it DOES happen quite frequently – to one in three women in fact – so the comment is far from comedic for those women. It’s part of their reality.

Pregnancy and childbirth takes a major physical toll on the woman giving birth, and stress incontinence is sometimes one of the outcomes.

It Can Happen To Anyone

In the second episode of The Let Down (Season 1 Episode 2: ‘Frankenstein’), one of the new moms, Sophie, is seemingly un-phased by motherhood. Her hair is perfectly quaffed, her outfit doesn’t have spit-up on it, and she was blessed with a baby who sleeps through the night. Compared to the other frazzled new moms, it seems like she has it completely together. Then the mom group (and a dad) go out to a movie together and she has an oops moment in the lobby of the theatre – she peed right through her pants.

Sophie is understandably upset about her mishap, and the show continues to address the issue as she handles the aftermath in the washroom of the theatre. She has an emotional breakdown as one of the other moms consoles her by suggesting that she’d happily trade her sleepless nights for a little incontinence.  At the end of the episode, Sophie takes a picture of her wet undies and decides to post it to her Instagram feed – the first imperfect picture she’s posted to social media after having had a baby.

We’re excited to see the taboo issue of stress incontinence being tackled head-on in this new comedy series on motherhood!