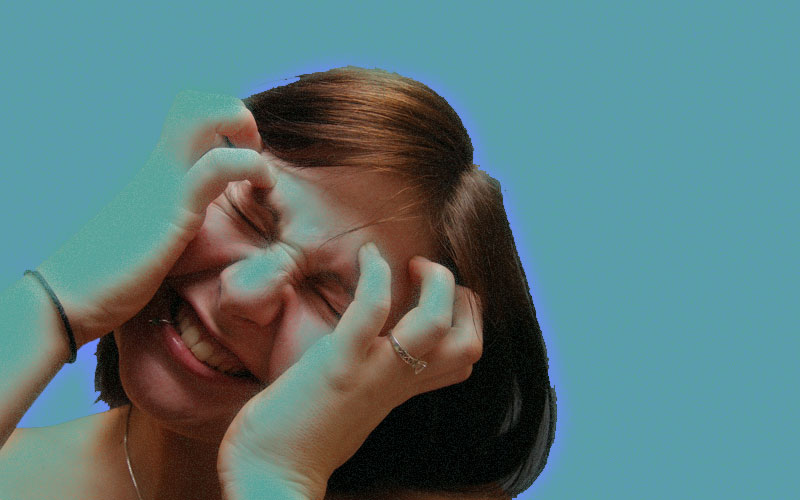 Stress urinary incontinence and pelvic floor health were the topic of a documentary presented this week on CBC’s White Coat Black Art.  In the episode, Ms. Wheeler talks with friends and acquaintances who have experienced incontinence during pregnancy and after birth, along with other pelvic health issues such as pain during sex.

The documentary brings up a lot of good questions that we continue to explore on Leakylily; What is pelvic floor health? Is it normal to have pain during sex after giving birth?  Is it normal to leak a little after baby comes along? Is all of this part of the birth experience?  Will it get better on it’s own? How do you make a weakened pelvic floor stronger so that you’re not worried about leaking?

Unfortunately, in Canada, women are largely left to their own devices to solve their pelvic floor related health problems. Though there are pelvic floor health specialists, these experts aren’t widely known of, and may be difficult to access, depending on the region of Canada in which a woman lives. Front-line medical professionals (who would be the most likely to refer someone to a specialist) often know surprisingly little about the pelvic floor and related health issues. Most women who were interviewed for the CBC documentary noted that no one talked to them about their pelvic floor during pregnancy, labour, or post natal care.

As one woman in the interview said, “Women’s health matters, and pelvic floor is an essential part of women’s health.”  Childbirth can wreak havoc on a woman’s body, and our healthcare system has nothing in place to support women in their post-natal recovery.  We’re left to manage health problems that may persist in the long term.  How can that be right?